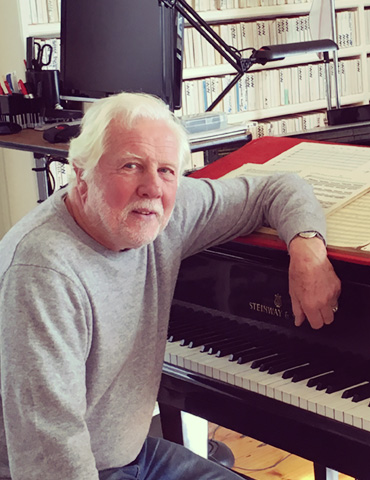 Bruce Rowland is an Australian composer, arranger and conductor.

For over four decades, Bruce’s music has captured the hearts and minds of Australians and audiences around the world, leading to critical acclaim and an entrenched position as one of Australia’s most successful composers. Bruce’s repertoire spans musical scores for films in Australia and the United States, television, live shows and special events. Uniting all of his work is Bruce’s unbridled and instinctive passion for music and his ability to weave instrumental stories that capture the emotional essence of his subjects and their landscapes.

Bruce has most recently released a new album, Bruce Rowland: The Man from Snowy River and Other Themes for Piano. This beautiful album re-imagines some of Bruce’s most beloved and acclaimed tracks for the piano, and is available to purchase online. 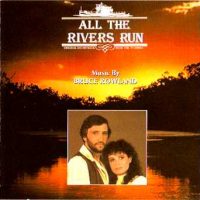 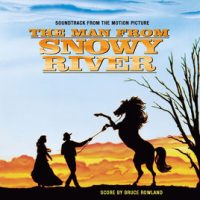 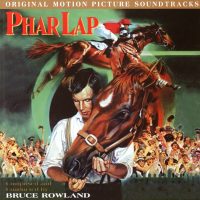 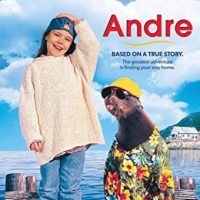 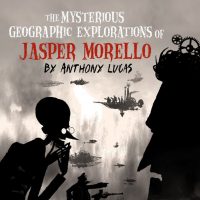